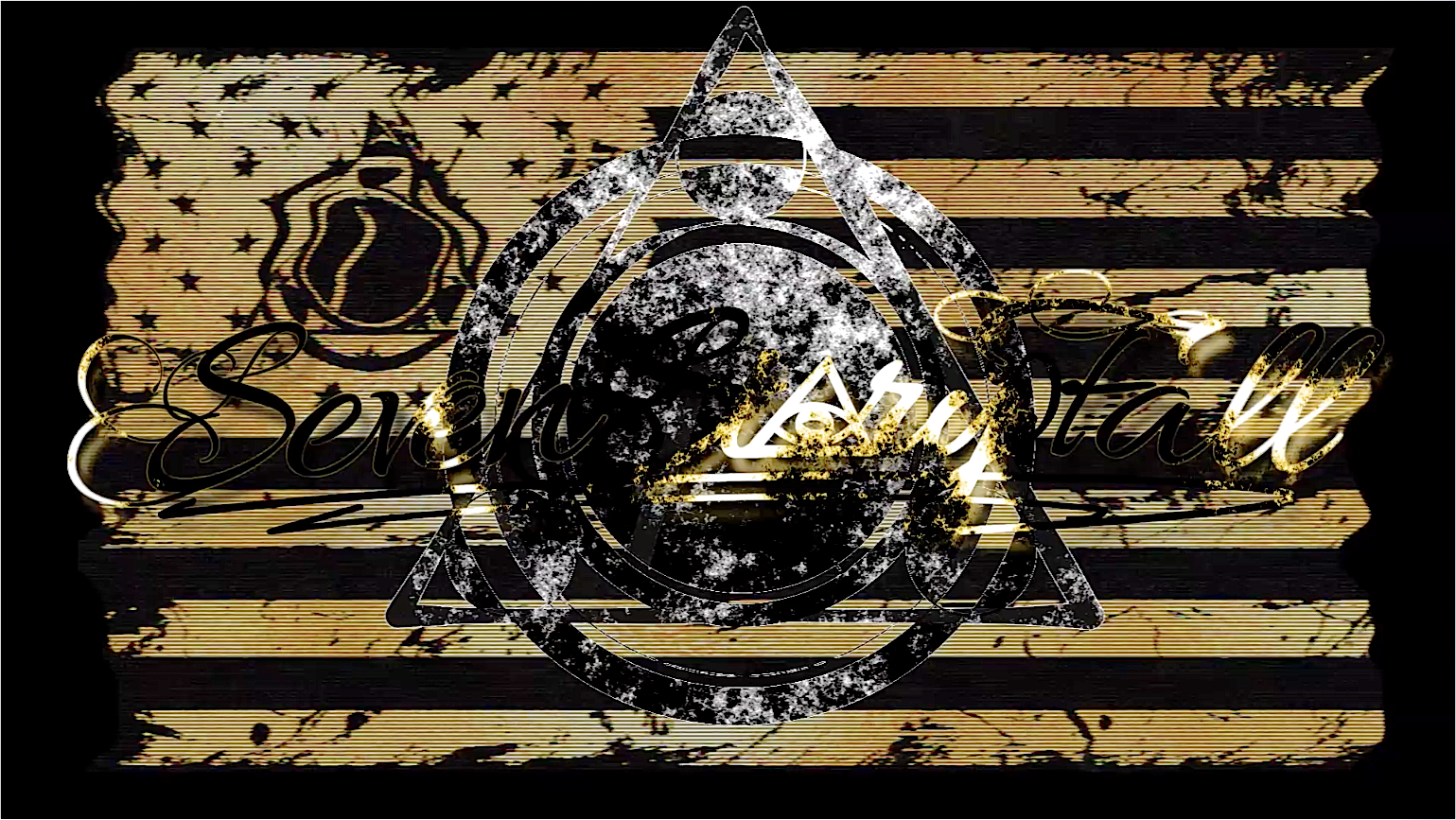 In 2002 Seven Story Fall was born at the hands of Hunter Kennedy in Wayne,MI. Through the years SSF transformed from a 4 piece band to a pop punk solo act creating concept albums. The decision to make Seven Story Fall a solo act and perform live with a full band was due to many member changes and Hunter doing the majority of the work including all songwriting.

Currently working on the next new album "The Resistance" & slated for release sometime 2023.